The Winter doldrums have set in.   Although, unlike other parts of North America, there hasn’t been much winter here.  There has been biting wind, but very little snow.  We’ve only had two snow storms this year that have delivered more than a few inches each. 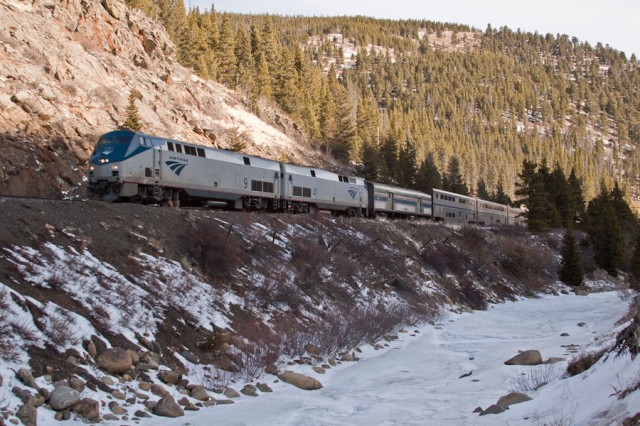 I’ve been self-employed for 26+ years.  I smirk when people tell me that there’s no job security in being self-employed.  It’s been the longest lasting job I’ve ever had.

I specialize in working with small companies that can’t afford to have full-time engineers.  These small companies are continually being purchased by larger companies. With the big corporations getting bigger and off-shoring the manufacturing, many electronics engineering jobs are going overseas as well.

The other gradual change has been in the way services/commodities are marketed.  It seems like all marketing is consumer driven.  I haven’t found a useful business to business marketing channel.  Plus, I’ll freely admit, I’m an engineer, not a salesman.

Between the jukebox restorations I’ve done, my lifelong love of pinball machines, my friend Dave for hooking me up with some jukebox and pinball repairs, and my friend Randy who collects and restores pinball machines, I hatched an idea of a side business of repairing pinball machines and jukeboxes to supplement my fading engineering work.  This also fit the need to shift from a manufacturing field to a consumer service field.

There has been a resurgence in pinball over the past few years.  It’s the one thing from our childhoods that hasn’t been fully replicated on computer.   Pinball is too much a physical medium.  There is a huge home market for these old pins.  There are a lot of people buying and selling machines on Craigslist and E-bay.  And the support industry for parts and supplies is growing as well. Stern, one of the remaining pinball manufacturing companies from the 1990’s, as well as a couple of new companies, like Jersey Jack, are designing and producing new pinball machines.  (If I could get either of these companies to contract for my engineering services, well, that would be grand!)

When pinball machines and jukeboxes break, it’s not easy for the owners to load them up and take them someplace.  There is a need for someone to travel to the location of the machine to service it.  That is the niche I’m trying to fill.   I don’t believe there are enough broken pinball machines and jukeboxes to make this a full time job, but it’s slowly growing and keeping me busy two to three days a week.   Right now, I have enough engineering work to keep me busy the remaining days.

The one thing I don’t like about this new venture is the driving.  Eighty percent of my business is over an hour’s drive away.  It’s my highest overhead expense.  I’ve been out east past Elizabeth, Colorado.  I’ve been out west to Fruita, Colorado and north, to Ft. Collins and Greeley.   It seems a little odd to me that the location I’ve visited the least is the one with the highest population density is Denver.

And I already have a little horror story related to traveling, and I’ll share that in the next installment.