I took a short road trip (work related) to the northeast corner of Oklahoma, via central Kansas.  I started a blog post about it a week ago, but the words never came in an orderly fashion.  There is stuff to say about the trip, but each item I wanted to touch on seem to grow into an unmanageable  diatribe.

I’ll just make some bullet points and post some photos. 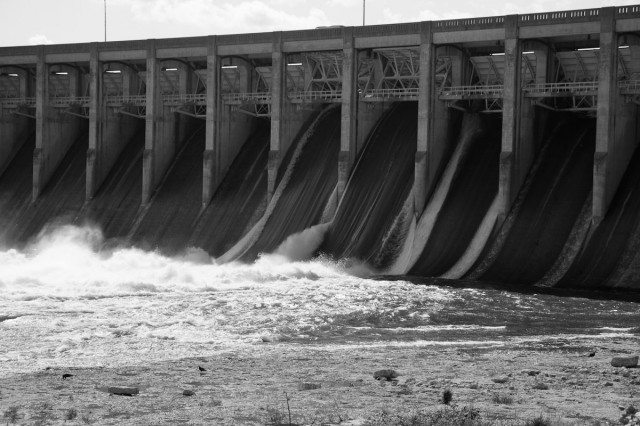 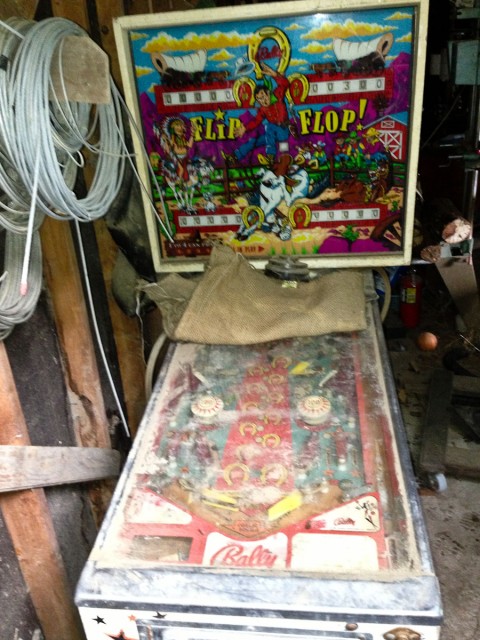 Pinball machine in shed, NE Oklahoma. It’s ruined inside and out.