It’s been somewhat of a solstice tradition the past 20 years or so, to get up early, hike somewhere to watch the sunrise. 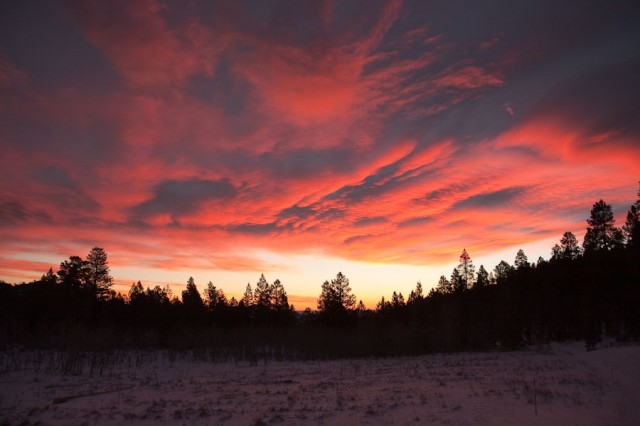 Before sunrise, the sun reflecting off the wave cloud

This morning had the bonus of a wave cloud overhead, which made it very colorful.  If I wasn’t already familiar with wave clouds and the fire-in-the-sky look, I might have thought the world was ending.  😉 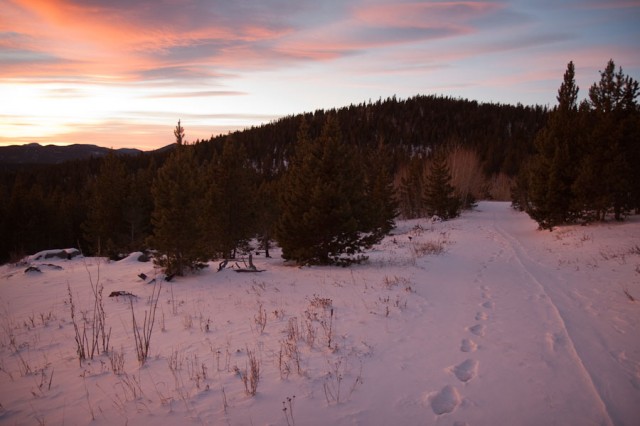 The color faded once the sun was above the air pollution of Denver. 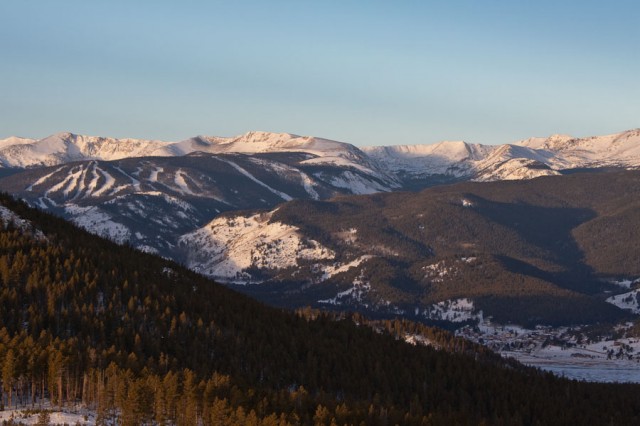 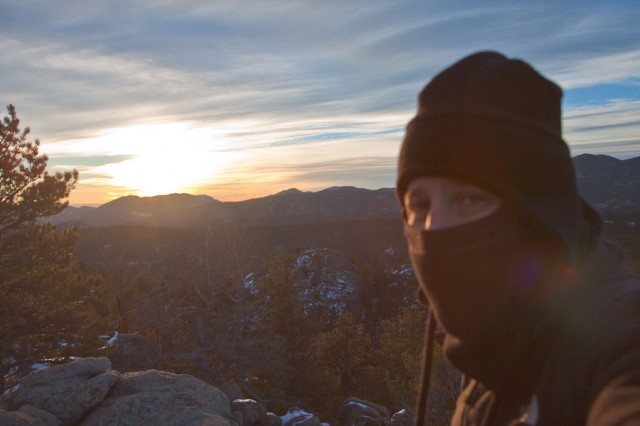