I suppose that it’s a good thing I like snow, living at the elevation I do.   Here are some photos I captured on a Christmas Morning snowshoe hike. 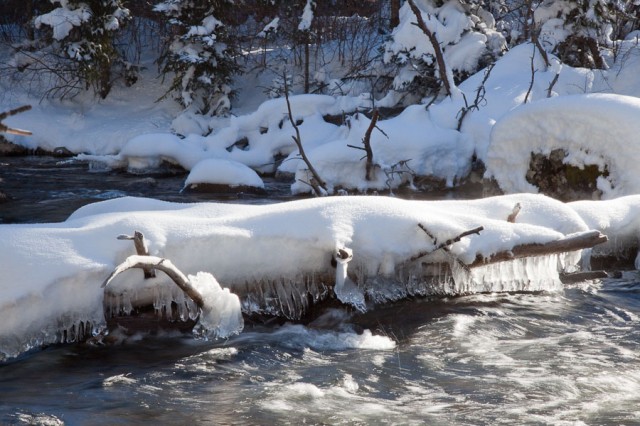 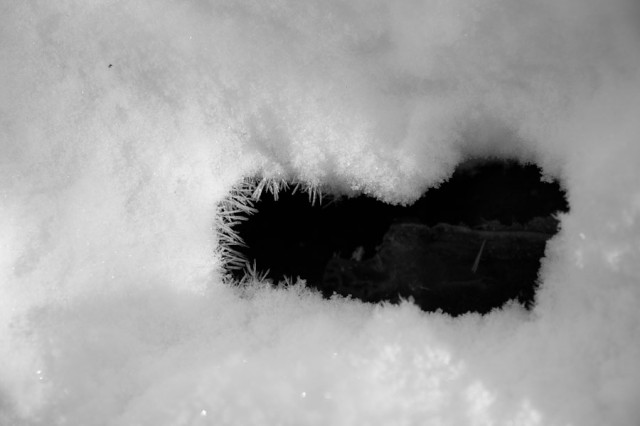 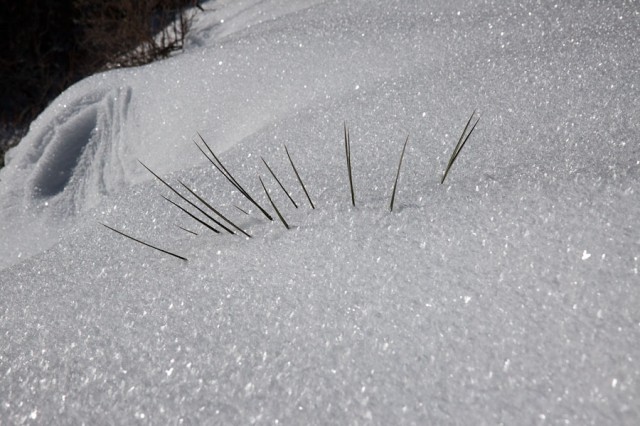 When I was a kid, there was a weed that had spiral seeds that we called minute winders.  The seeds were sensitive to heat or moisture.  When you held the base the top would start slowing winding.  This was the seed’s way of propogating, twisting and tangling itself in an animal’s fur.  The seeds in the photo below resemble those minute winders, but these are on a bush and aren’t as sensitive to heat or moisture. 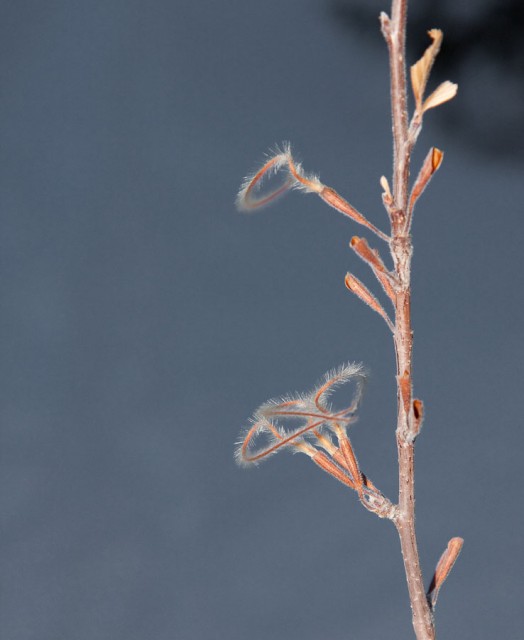 6 thoughts on “Snow is more interesting than rain”