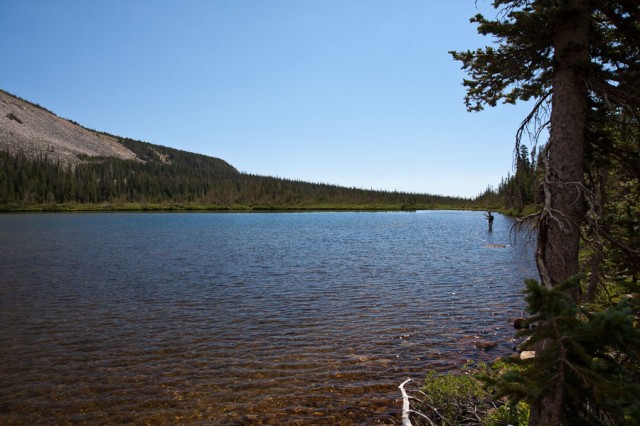 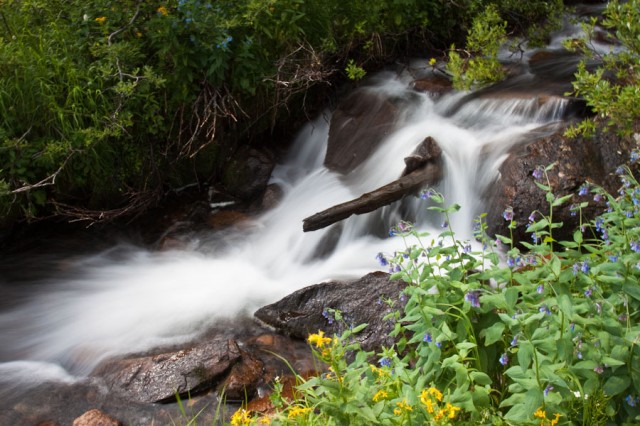 After the rains the day before, I got up early and headed to the falls above Hessie. 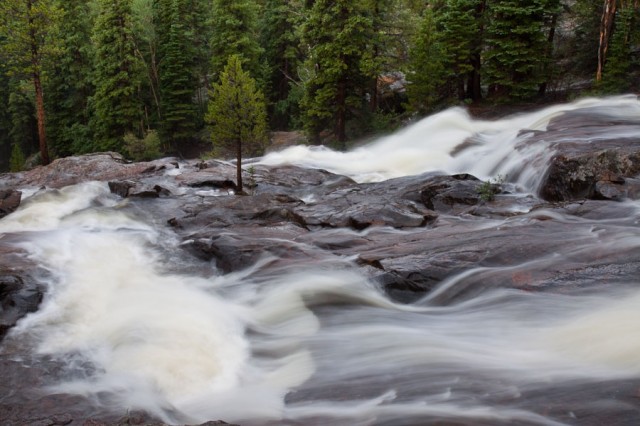 Looking down the cascade of water. As usual, click on the photos for a larger version

END_OF_DOCUMENT_TOKEN_TO_BE_REPLACED 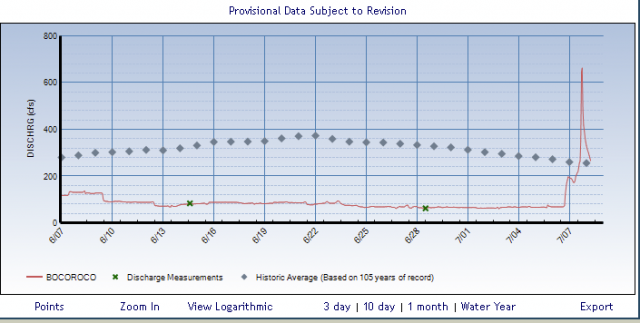