It lasted three and half years.  Then it broke in half. 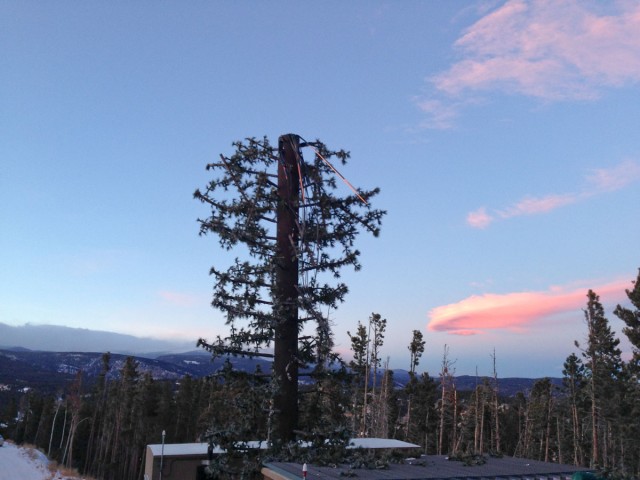 Top half of cell tower blew off in windstorm.

The tower initially hosted AT&T in 2010. Verizon added their equipment about a year and half later.  So now the town is without cell service.  My guess is that it will take at least a month to get it 100% operational again.  It probably could be done sooner, but I’m guessing the corporations will have to work out some bureaucratic issues.  I question whether they should fix this thing or replace it with a stronger tower.

Edited to add: Today they put up some temporary antennas.  Pretty good service from a large corporation on New Year’s Eve! 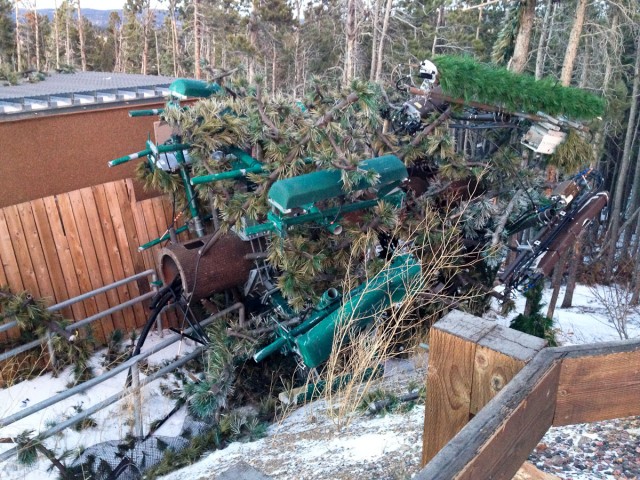 Top portion of antenna bay lying on the ground with it’s fake pine branches. It looks like the tower severed at one of the seams.

For now it’s back to landline here at home. 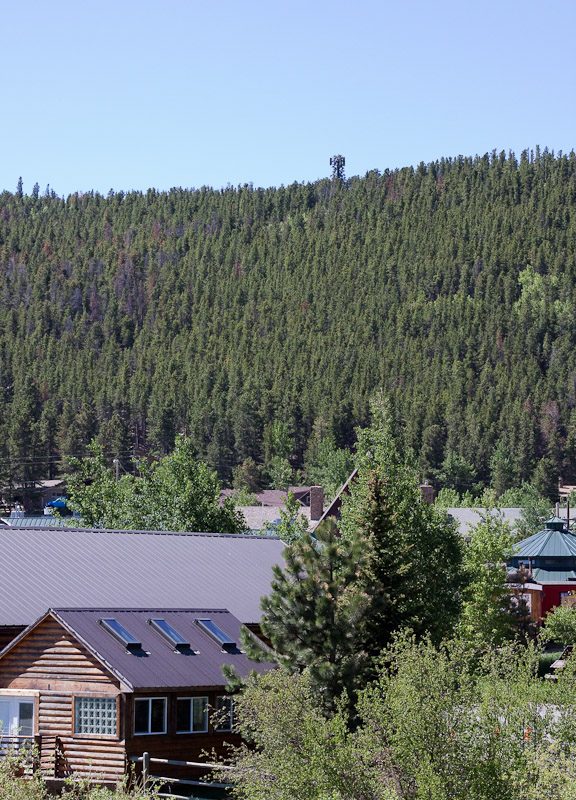 END_OF_DOCUMENT_TOKEN_TO_BE_REPLACED

A cell tower is finally coming to town.  It’s to be disguised as a huger than huge pine tree.  This will be the first in a series of posts documenting the construction.

Based on seeing some other disguised cell towers, I often think I’d rather see just a plain cell tower rather than a freaky looking man-made tree, which draws my attention more than a plain tower would.

The view from the road.  This will be a large tree, taller than any other tree in the surrounding area. 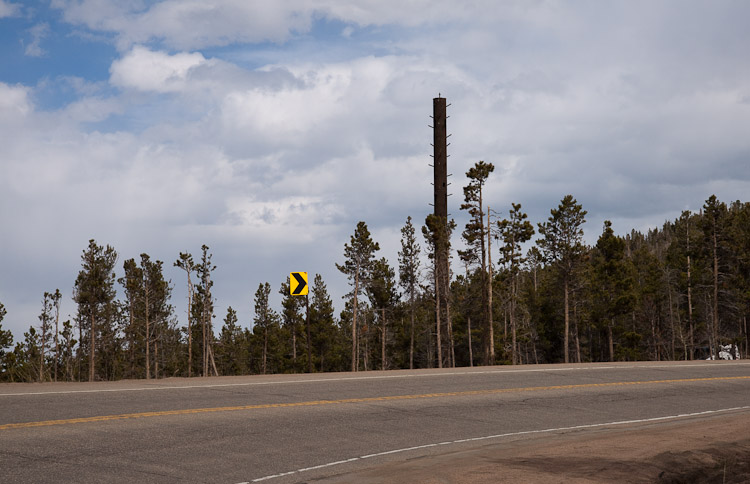 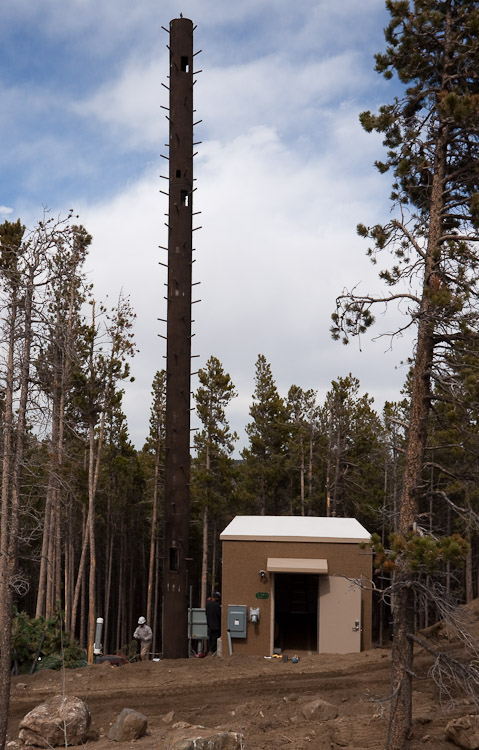 Fake branches will attach to the pegs on the sides of the “trunk”. 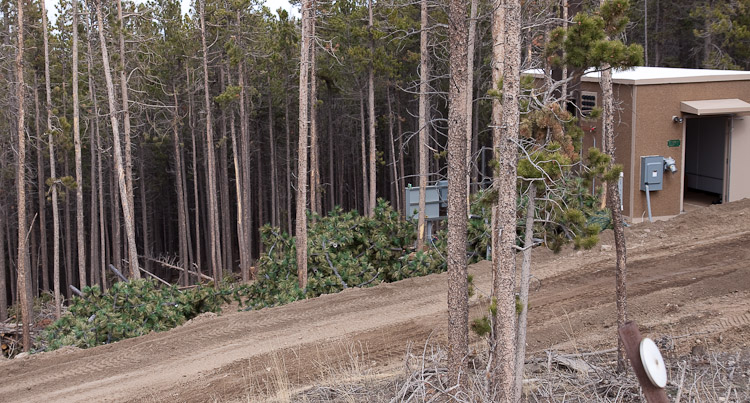 The green branches you see piled on the ground will be attached to the “trunk” after the antennas are attached.