This evening I went back to one of the view points I had of the fire a little over 2 weeks ago. I took some “after” photos for a comparison.

Little did I know at the time when I took this first photo, that there was a house in the upper right. All that stands now is a chimney and some solar panels. 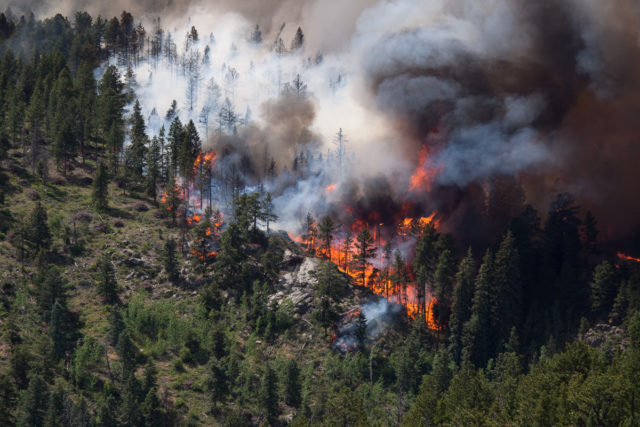 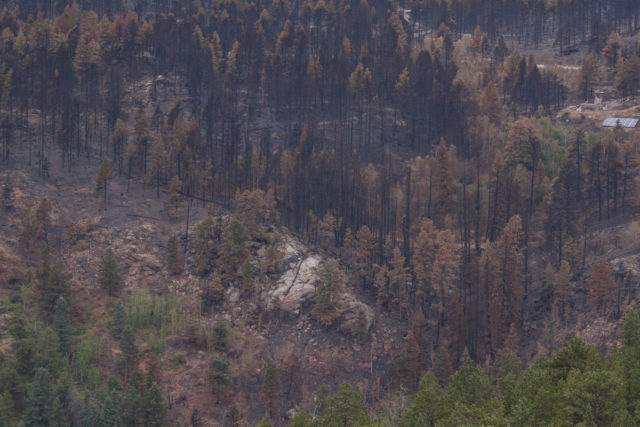 The following two photos are also aligned. The houses in these photos appear to have escaped major damage. 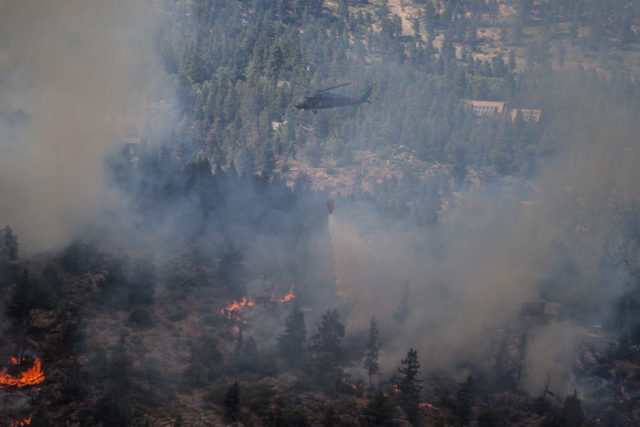 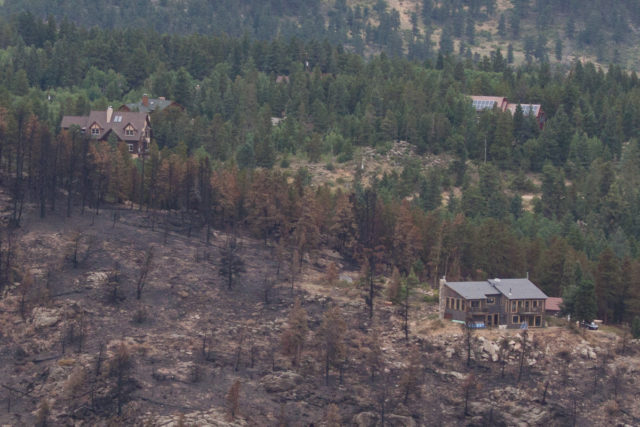 The next three photos show what had to have been some remarkable structure protection efforts by the fire fighters. 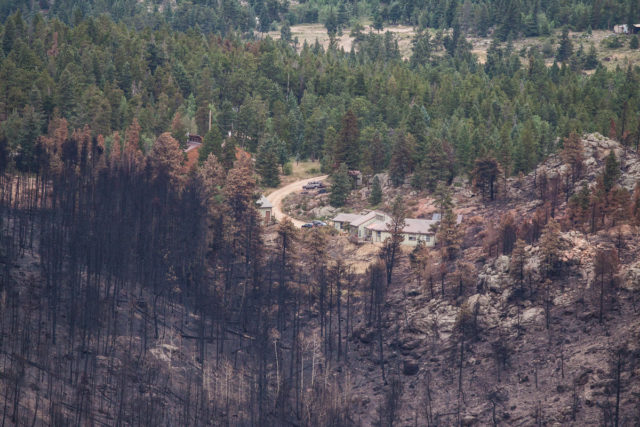 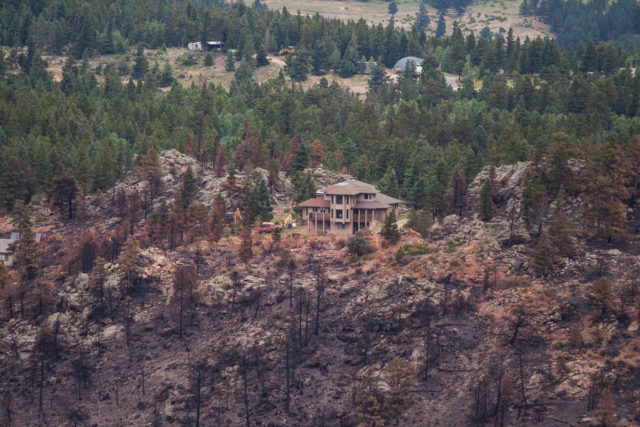 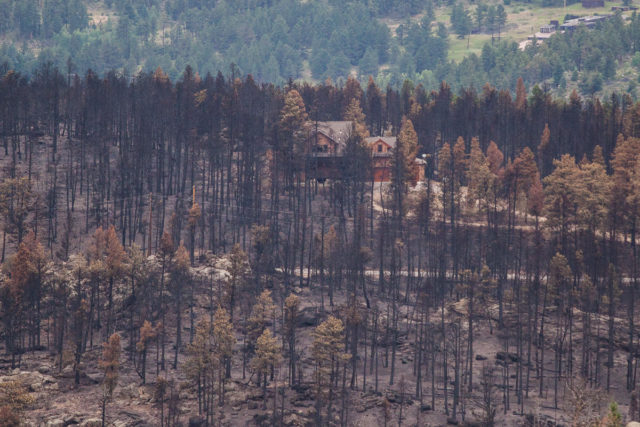 I’m not sure if the house in this final photo escaped damage.  From this angle it looks okay.

Photos from Day 2 of the Cold Springs Fire (click on photo for larger). 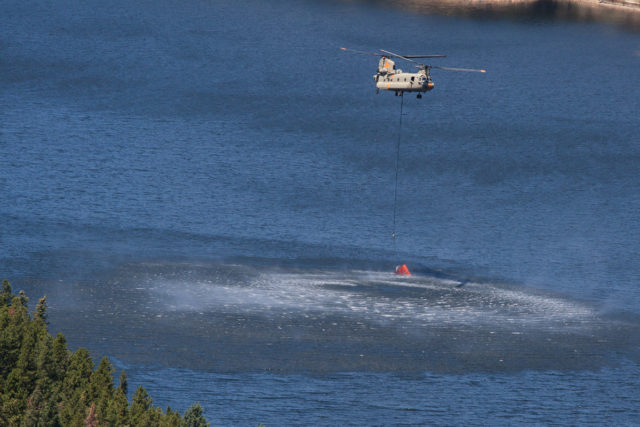 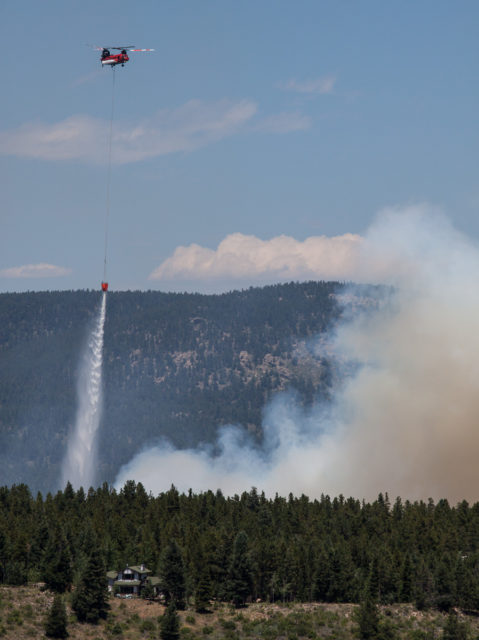 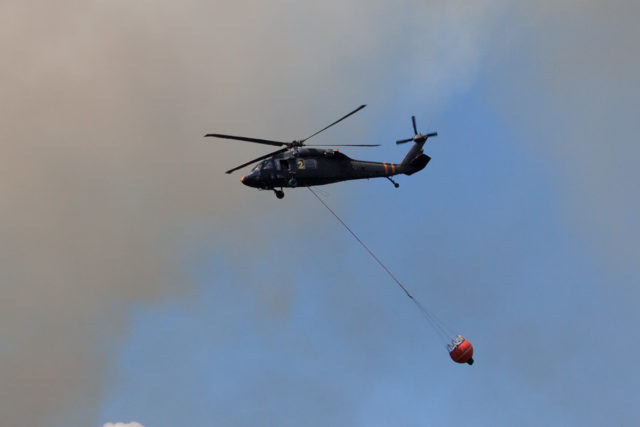 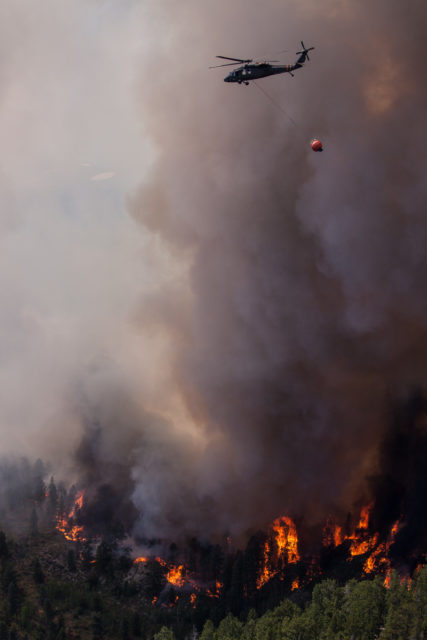 North side of Boulder Canyon 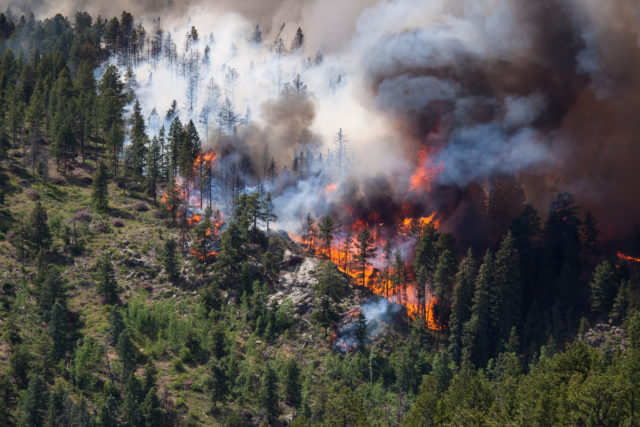 North Side of Boulder Canyon. 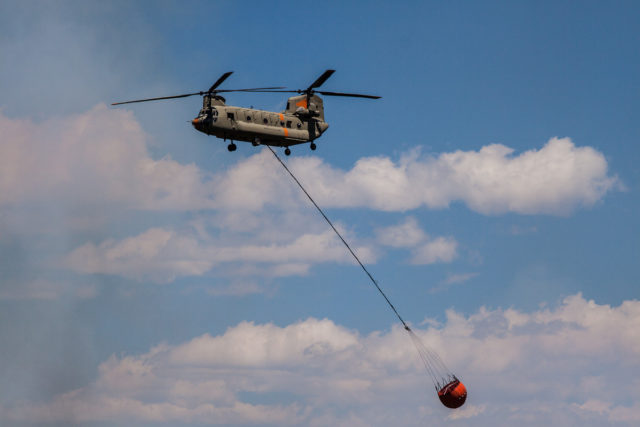 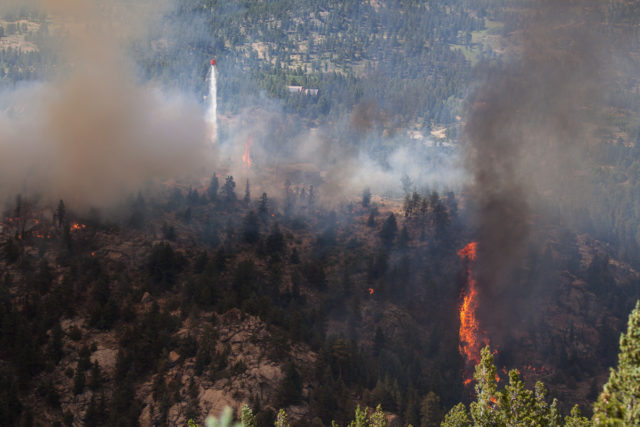 There is a house near the bottom of the stream of water.  When the flame showed up in the lower right, I got out of there. 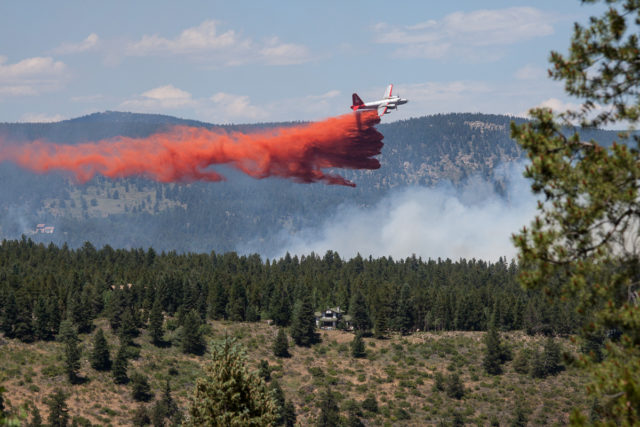 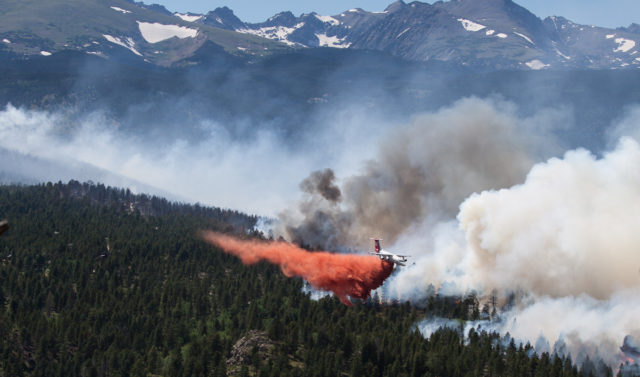 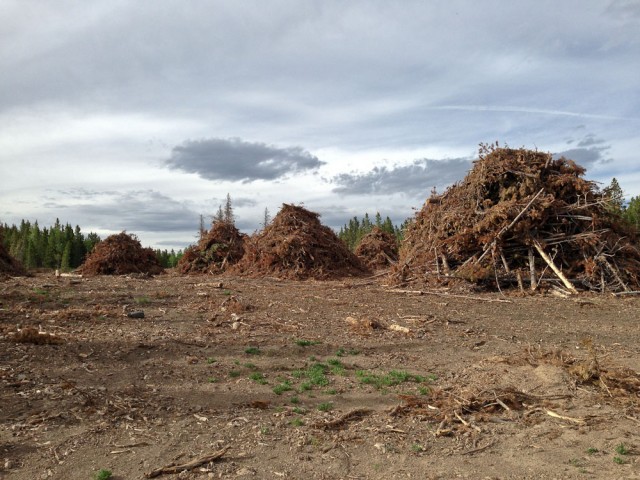