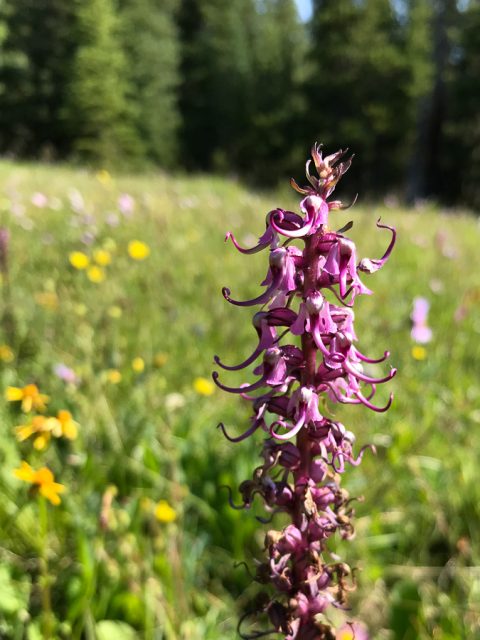 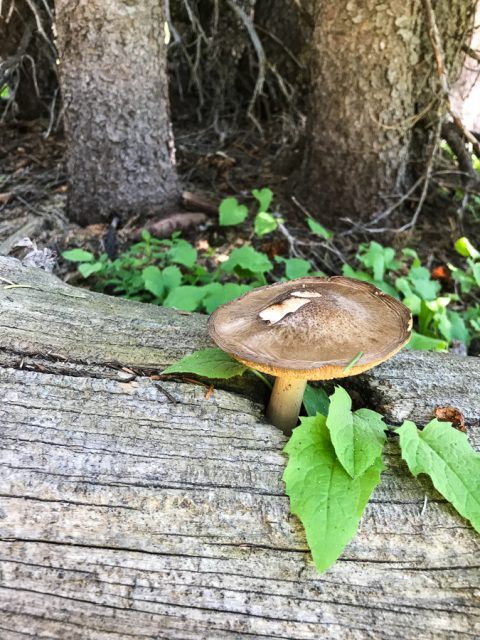 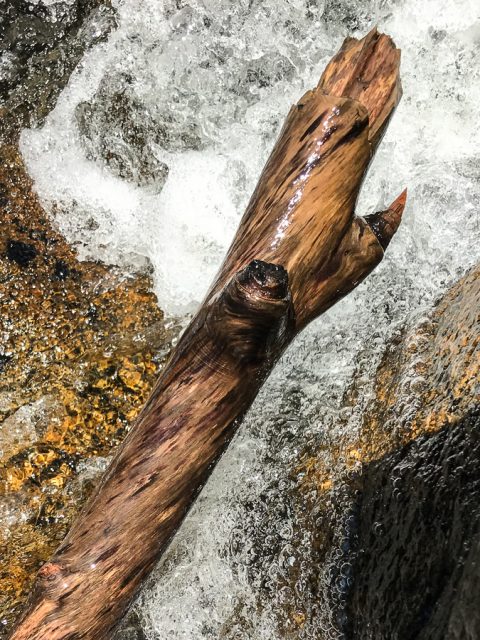 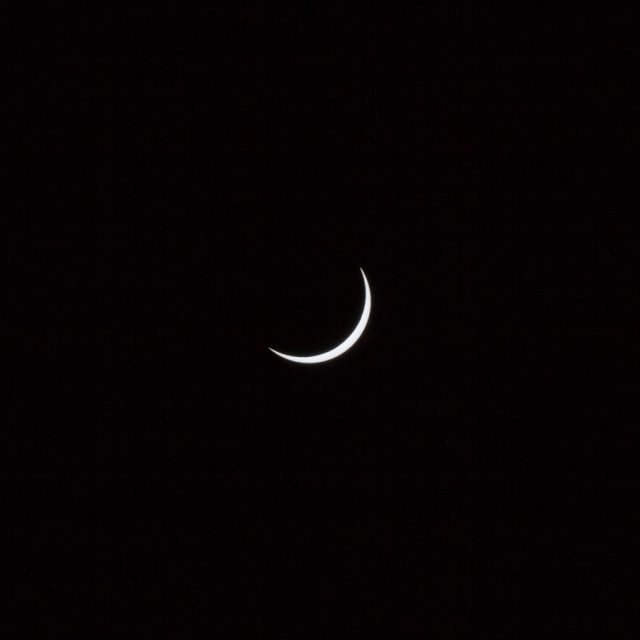 This past week was the total solar eclipse I had been waiting for, for decades. Back in the 1990’s I wondered if I’d still be alive in 2017 to witness the eclipse. It was so far into the future.

It was Sunday afternoon; I had just finished mowing the lawn and was trimming the edges with the weed whacker. Around the corner of the house I came and suddenly I couldn’t take a breath. I felt a little faint. I set the weed whacker down and went into the house to sit in the chair. I broke out in a cold sweat and decided to lie down on the floor as my consciousness began slipping.

After a few minutes it passed. I called some friends and explained what had happened. Mike volunteered to drive up to the house which would take about 45 minutes. Meanwhile, I had a burning sensation in my chest. Was it the banana bread I had recently baked and eaten?

As I waited, I evaluated myself. I rarely get heartburn. When I do, it’s a little lower in my chest and there is a more vertical sensation to it. This burn was dead center behind my breast bone and tended to radiate a little to the sides. I finally concluded I should go get it checked out.

I pulled the salmon out of the smoker and put it into the refrigerator. I figured I’d be gone for hours. I closed up the house and was ready to go when Mike arrived. As we headed down the canyon, I suggested going to urgent care rather than the ER. It would be less crowded and less expensive for someone with no medical insurance.

A half hour later we entered the urgent care, no one else was waiting. They took me in right away and checked my vital signs. Nothing unusual was noted, but the nurse said the symptoms I was describing were all red flags for a heart attack. Me? A heart attack? I don’t have any of the risk factors. He urged us to head over the ER immediately.

So off we went, and as we did, I started to feel more poorly. Every little bump in the road or centrifugal force around a curve really started to press on my innards. I was growing concerned, but also closed my eyes occasionally to help me relax.

My blood pressure was dropping again as we arrived at the ER. The triage nurse took her time getting me checked in. I started to feel very frustrated with the questions she was asking me, and I told her so. I finally gave up and refuse to answer any more questions and just put my head on her desk. They had my name and medical history right there on the computer screen. She finally relented and wheeled a wheel chair around and took me back to the examination room.

It took the initial medical team just a few minutes to confirm I was in fact having a heart attack. The EKG was abnormal. I heard the alarm sound over the PA system for the cardiac team to respond to ER One. Before I knew it, there were a dozen people poking things into my arms, taking off my clothes, shaving me, and attaching electrodes. I had a nice view of the ceiling. Occasionally a face would come into view and ask me a question about the pain, or if I was allergic to something in particular, or if I had a family history of heart attacks. One guy complained to his coworkers two or three times to stop disconnecting his electrodes.  It was like someone disturbed the ant hill and the swarm began.  At one point I tipped my head up to look around and saw college students with notebooks along the wall.  I guess they had been waiting for a patient like me.

They gave me something in the IV to boost my blood pressure and heart rate. That sent the chest pain level up quite a bit.

Things from this point have a slight altered reality due to the morphine.  The report says I was in the ER waiting for the cardiologist about 45 minutes, but it felt like only 5 minutes.  I think I was unconscious for most of it.  I must have woke when they began moving me to the Cath Lab, which is short for heart catheterization lab. This is where they make the repairs needed to restore blood flow.  My bed was rolled into the elevator and up to the second floor we all went.  The cardiologist was waiting.

The next thing I remember is waking up and seeing blood vessels on a large TV screen and being wheeled out into a room the ICU (Intensive Care Unit).

According the report I was in the Cath Lab for a little less than 2 hours as they tried to remove the blood clot.  By this point it was quite large in the right coronary artery and one of the branches.  They accessed the artery through the femoral artery at the top of my leg. They ended up having to dissolve the clot with chemicals. In the process, they put in two stents.

It was a rough night in the ICU. My femoral artery started to bleed. They installed something called a Fem-Stop and told me not to move.  I couldn’t help but move when it came time to vomit.  More morphine.

By dawn on Monday, I was doing much better.  I was walking around on my own.  By Tuesday I was feeling well enough to go home.  But as a matter of course, they don’t discharge patients directly from the ICU.  So it was another night in the PCU (Pulmonary Care Unit).

Wednesday noon, I was able to leave.  By then I had caught a cold from someone in the hospital. My dad came to visit for a few days. I was steadily improving except for the cold.

Saturday, a week after the attack, began the steady decline from which I really haven’t turned around.  Some of it seems to be medication related. For example, my thyroid level has tanked in just 14 days.  I’ve developed numbness in my limbs when I’m horizontal.  Central sleep apnea has made some appearances.

I’m currently working through these issues with a medical team that just doesn’t seem to care. You’ll have to check back for the next installment.