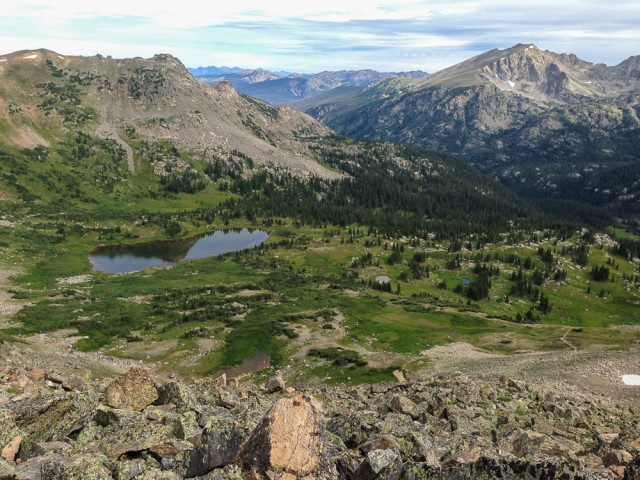 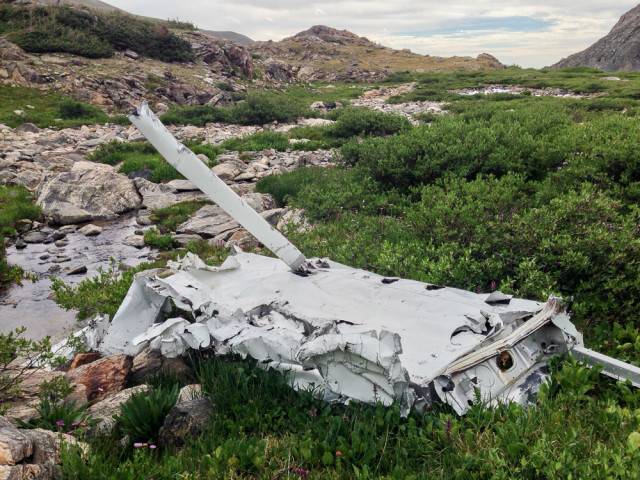 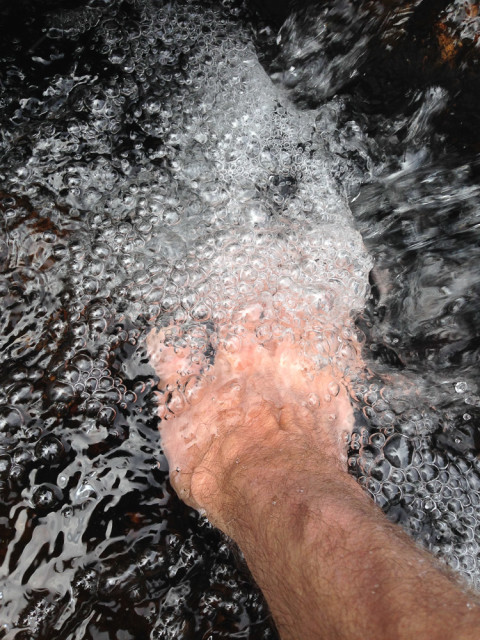 END_OF_DOCUMENT_TOKEN_TO_BE_REPLACED

I recently upgraded to a smartphone.  I had been holding out because I couldn’t justify the need or the expense. When I am working from home, in engineering mode, I’m sitting in front of the computer all day.  I’ve got a phone right next to me on the desk.  What more do I need?

And when I’m out hiking, the last thing I want is to be connected. 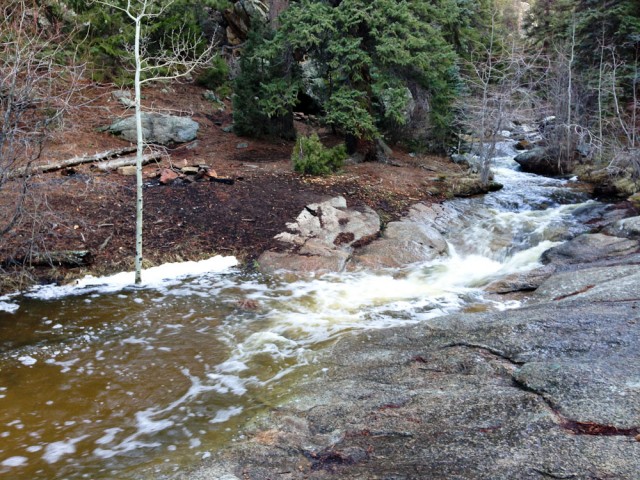 But all of that changed with the travel associated with the pinball and jukebox repair.  I need to be able to check e-mail, traffic, add reminders to a to-do list, check appointments, and find myself when I get lost out in the plains of eastern Colorado.