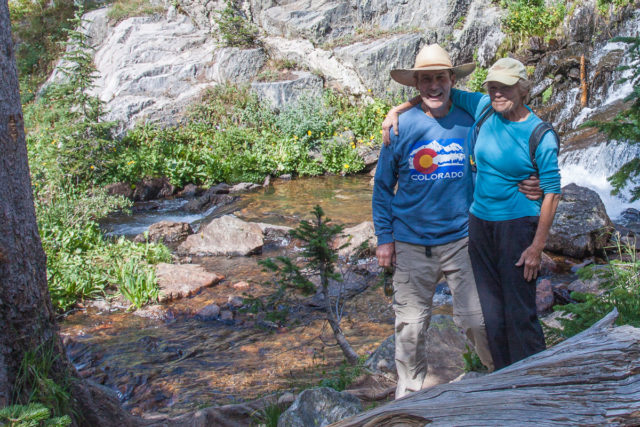 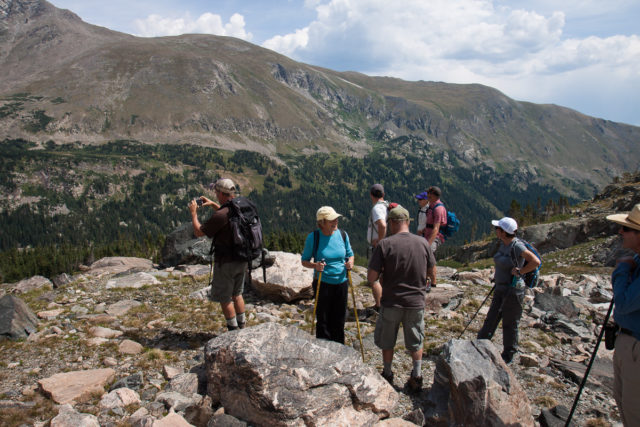 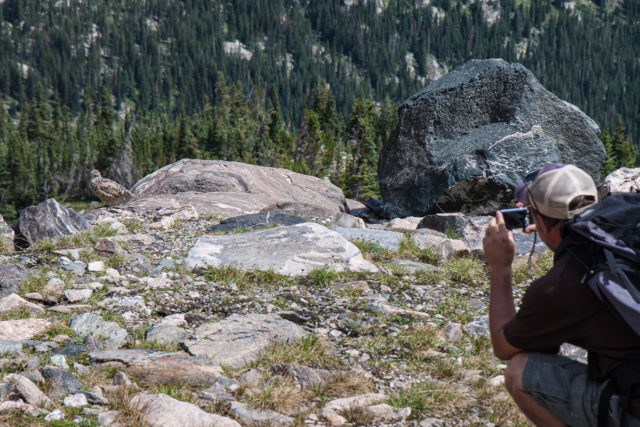 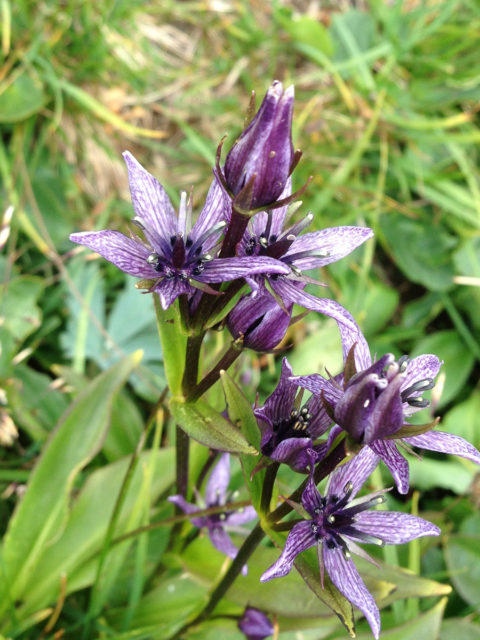 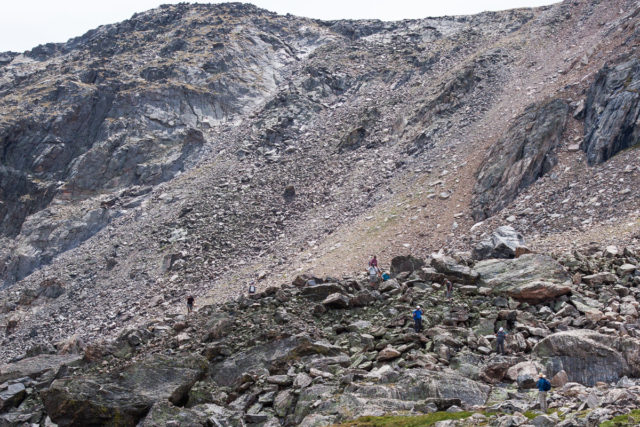 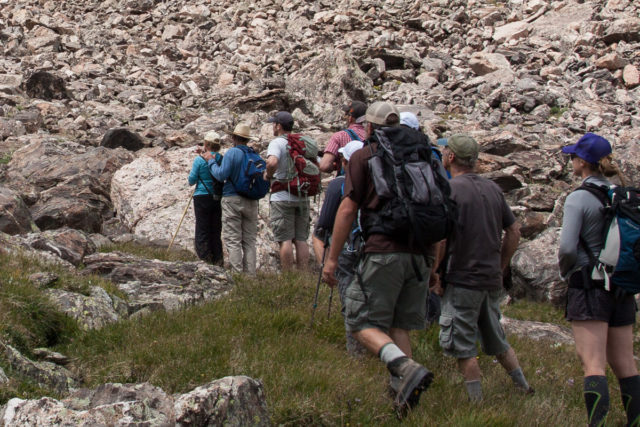 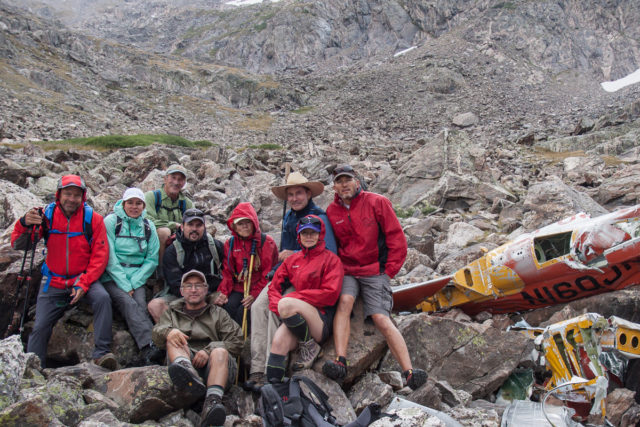 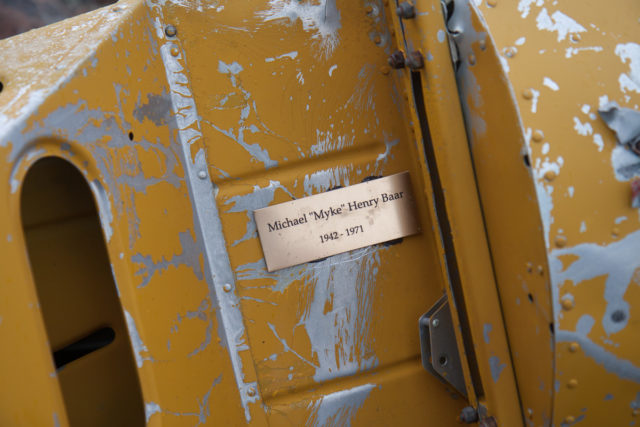 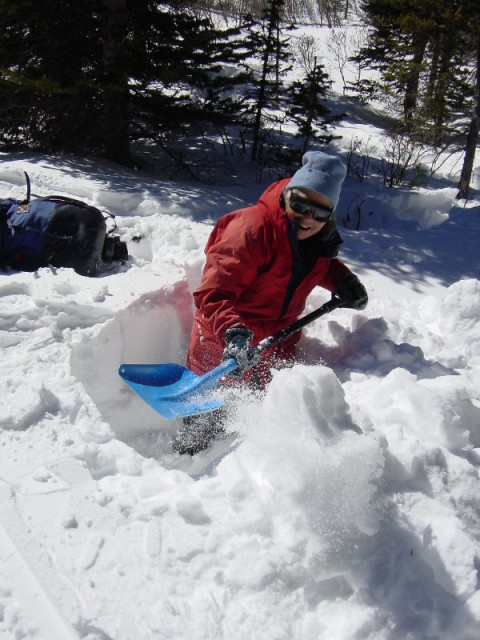 END_OF_DOCUMENT_TOKEN_TO_BE_REPLACED

It’s been a whirlwind the past week.  I made a trip out to Utah and back.   I was able to get a website set up for Jack so that people could leave remembrances and condolences.

It’s here: http://drjackcrandall.com.  The comments that people have posted are quite touching, everybody from old friends, former patients,  to a person that works at the senior center where Jack visited.