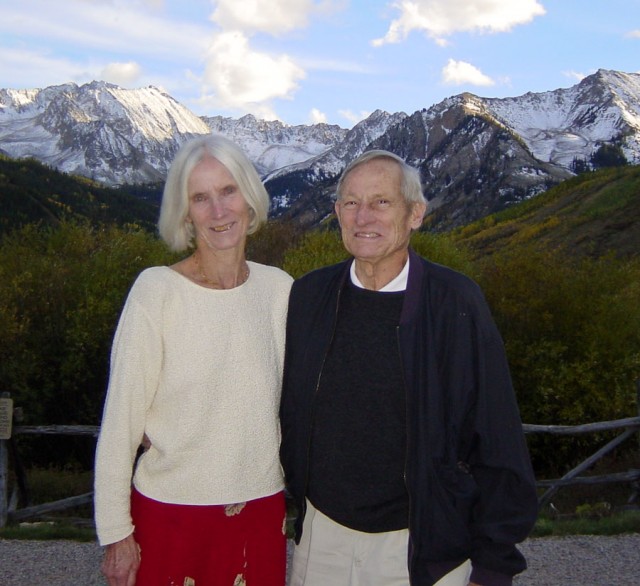 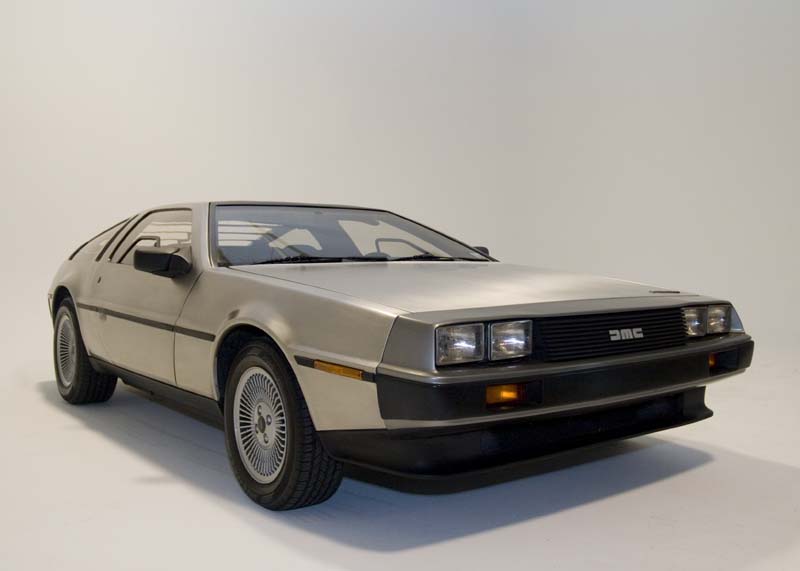 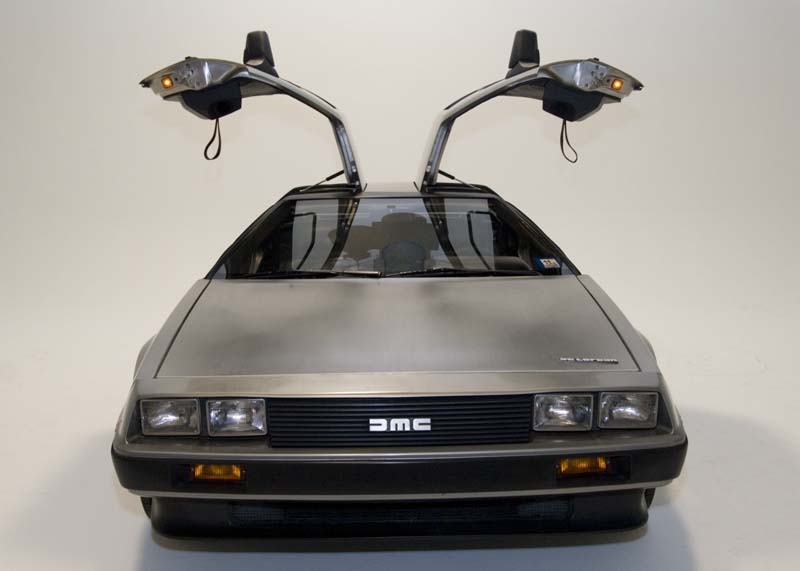 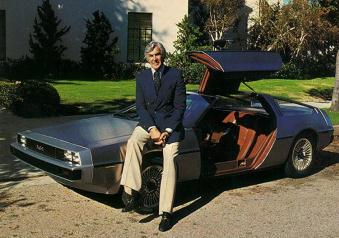 It was about 15 years ago, maybe 20, that I met Joe. I was leaving a forgettable art show opening one night at the Denver Art Museum. As I made my way back to my car, I passed this short old man wearing pointy cowboy boots and a big cowboy hat. I thought he looked quite out of place in the downtown landscape of skyscrapers. I noticed when I reached my car that he had followed a short distance behind me. He asked if I would help him. I was somewhat wary, but I heard him out.

His 20 year-old pickup truck was down at the end of the block and he needed a jump start. I walked with him back to his truck to assess the situation, his worn boots seemed permanently attached to his legs and it sounded like he was walking on wooden pegs. I determined the problem probably wasn’t his battery, but that we could give it a try anyway, so I pulled my car around and we tried to get his truck running.

After a number of tries, we agreed the problem was with the alternator. I asked him if I could drop him someplace. He said no, but proceeded to tell me he was in Denver for a mayors meeting with the governor. He asked me if I had ever heard of the small town of San Luis. I said yes, but I had never visited. Joe was the mayor of San Luis and also the owner of a saloon. His wife, Emma, had a restaurant next door. He appreciated my help and said if I was ever in San Luis to stop by the saloon and he’d buy me a beer.

I never forgot that old character and our meeting in the middle of downtown. It was always in the back of my mind to get down to San Luis to collect my beer. San Luis is about 6-7 hours from where I live, not exactly someplace you can just go visit in a day.

The years went by.

Last September I had the opportunity to get down there. I didn’t have any expectation of actually meeting Joe. I figured he was long in the grave and felt guilty for waiting so long. But I did find his saloon, the front door padlocked. Emma’s restaurant next door looked like it had seen some more recent activity, but boxes were stacked on the tables which still had salt and pepper shakers on them. It looked as though the place was being packed up. 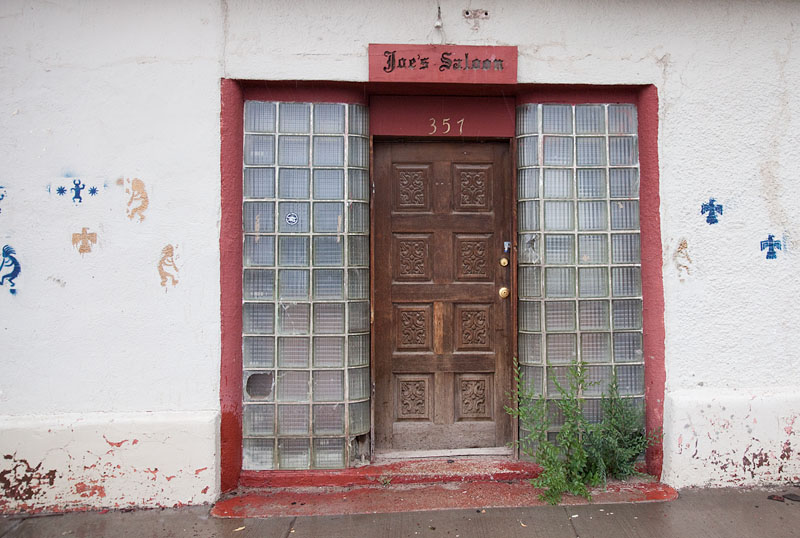 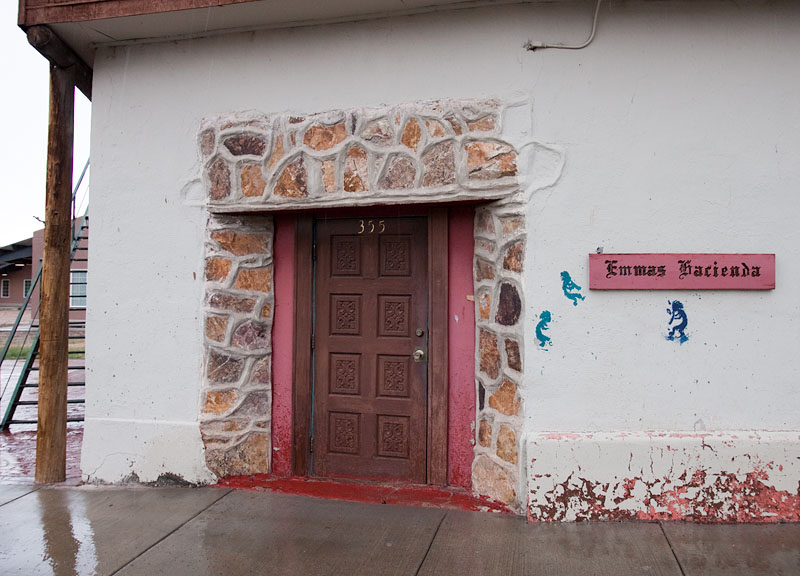