END_OF_DOCUMENT_TOKEN_TO_BE_REPLACED

They grow up so fast! 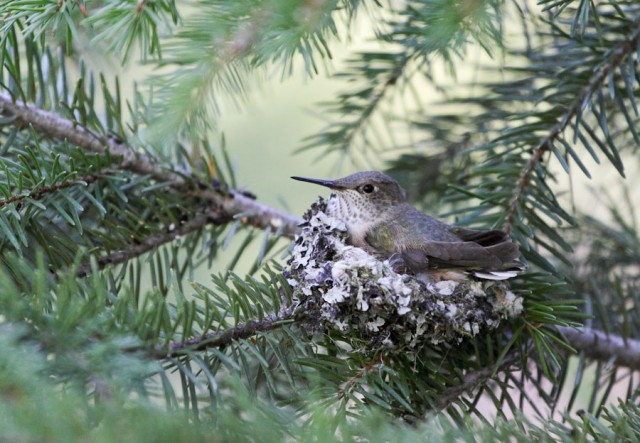 Hummingbirds seem to do everything fast, including growing up.  It was just a week ago, this bird was nothing but matted feathers.  I suspect she’ll be ready to leave the nest in a few days.

END_OF_DOCUMENT_TOKEN_TO_BE_REPLACED 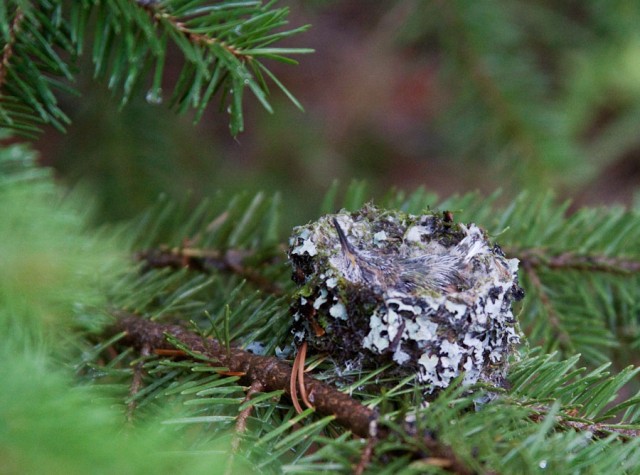